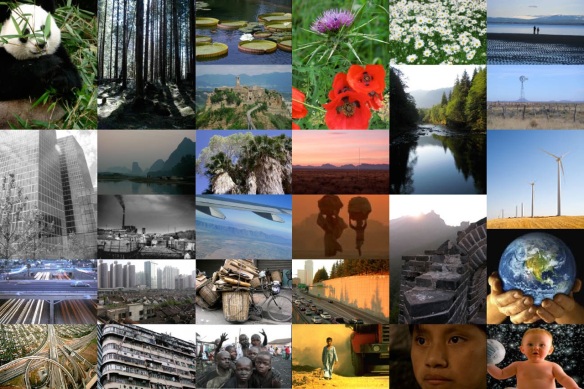 [I am given a one-way ticket to anywhere
What would I do and where would I go?

A one-way ticket to ride
The rollercoaster of life]

In the shallows, in the thicket, in the forest
Along the barges of the Hudson River
Down to the center of the Earth
Out onto the Yellow River
And over the Himalayas into the Ganges

I am given a ticket to be me

I listen, in solitude
I hear the sirens, the whispers
Hoarse and clear, laughing and crying
It seems that the boundary between the two is ethereal

A ticket to ride without a suitcase to hold
I stare at the sky
There is a plane
Where do all those people go?
How many lives exist in one life?
How many times do we get to reinvent ourselves?

I am the clown and I am still walking
On the same tightrope
At times it is taut, at others it lolls and swings
And I see the world upside down
Right side up

The sheet is white and lying open before me
There is no way back—
Or perhaps is it a circle¬—
Is that the ticket?
To circle through time?

red is red
and blue is blue
and i know you

can the core of beauty be re-established?
has unity been destabilized?

does it all have a meaning?
do things happen for a reason?

the key is heavy and leaden is the door

can you hold the pebble of my life
in your hand without destroying it?

Atlantis sunk for the third time.
i know that the fourth it will drown forever,
sinking to the bottom of the sea.

* “All Tomorrow’s Parties”, The Velvet Underground 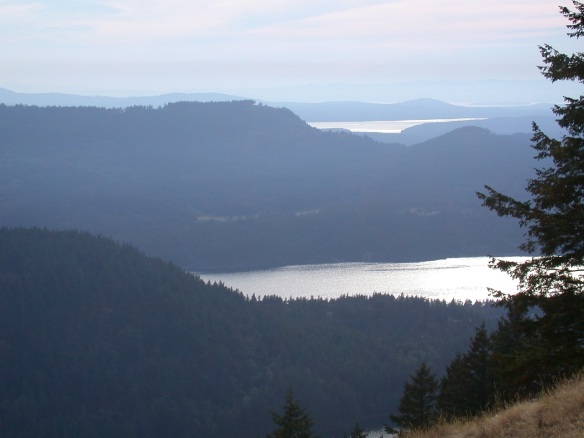 the heart is a hazy glow
of notorious disasters
and palpitations 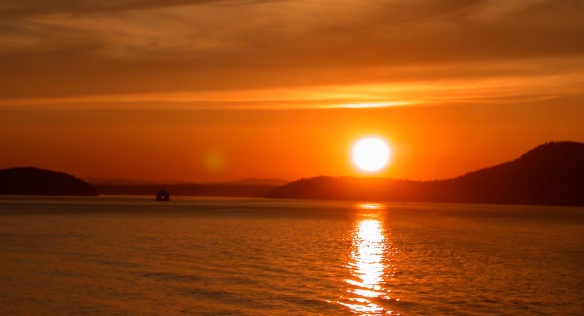 9 A.M.
After the huff of rush hour
I have a subway seat
From where I can watch the faces
of the beautiful people
Caught in thought, sleeping,
Listening to music,
Reading

Faces coming from everywhere
Telling many stories
Of history, of class,
Of struggle and ambition

It is a personal dialogue
With an inner friend

The feeling of lack
Insufficient time to accomplish it all

No one talks
No two people have gotten on together

The solitary passengers
Pursue their course in silence
Withdrawn

The picture is complete

my heart belongs to the city
the inter-textural fibers of my soul
are made of concrete, glass and steel
my wings float and soar
on the thudding notes of saxophones in the tunnels

Splicing words into the core of being
Are you afraid of Virginia Woolf?
Sleep a long lost melancholy
Don Quixote de la Mancha, where are you?

My heart is pounding
Teaching me to listen
Can I find the gate to my breath
Can I feel its flowing stream
Is life a miraculous magnet?

Force of will. Will of force.
The fire next time.

I arrive to sigh
I scream, jump, think, love

Colors over shadows
The russet leaves rustling
in the autumn forest

The eclipse is here and
It may be tomorrow

the mighty sandstorms
will blow over me in my next experiences

how can I dare to beware
and stare into open air?

I miss the skyline, Brooklyn, the factories
the urban and industrial disaster
the no-man’s-land where the hoods persist
the intensity and the grime
the faces and the relentless expressions
the smokestacks and the bridges,
the islands and the boroughs.

Chinatown, the vegetables, the signs,
the pushing mobs and the putrescent odors;
I miss the beautiful, the hip and the cool,
the feeling that everything and its opposite can exist
as long as you believe it or enact it.

I miss the nights, the lights, the taxicabs
on Houston or Canal Streets;
the Villages, the East and the West,
Greenwich, SoHo, and Nolita,
Alphabet City, Tribeca, Williamsburg and beyond;

I miss riding the train to Coney Island,
Bensonhurst and Bed-Sty.

I miss going to Harlem on a Sunday
seeing the church-goers decked out in dazzling,
rightfully outrageous hats and shoes;

trying to imagine the Renaissance of the Jazz age
through the broken windows
instead the upcoming white ‘gentrification’.

the Angelika and the Film Forum
where movies came and went
that could be caught nowhere else
the bars, the nightlife, the music, theater and dance
the variety, the freshness and at times even the harshness.

the parks, rivers and train-tracks
the subway, the one truly democratic place left,
carrying each and every one to her destination;
where we tend to forget who we are
and in a moment of displacement
we let go to pure feeling of expression
caught in thought.

city in action, city of energy, city of differences,
the people’s city.

no matter who you are,
you can be that person there—
absorbed by the miasmic mass—
the force of movement,
the toiling of the waves,
the swirling of the spirals.

accepted—part or piece of a puzzle—
with so many chips that each one is indistinguishable,
a pixel in the whole,

like those collages made of people’s faces
where, if you stand at the right distance,
you see a larger image.

do I digress? In a moment of passion.
have I failed to express myself?

city of lights, city of wonder,
where you dare to gaze
and never cease to amaze.

where angels don’t fear to tread
where night is day, and for so many day is night
where skyscrapers are lit by neon-light.

On the train – See more 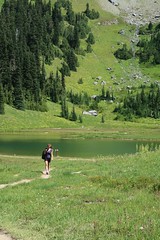 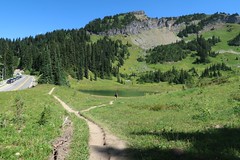 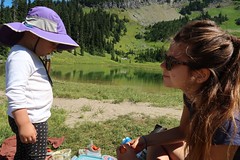